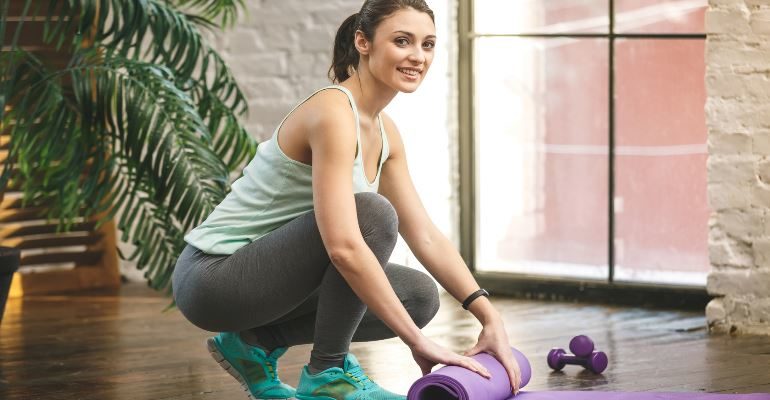 Yoga teachers in today’s world are a part of a growing movement in our society. Though it is an exciting career, it is also important to realise that there are a number of challenges that come with the territory of being a yoga teacher. With the increasing popularity of yoga in India, teacher training institutes have created an army of yoga instructors and if you are a yoga instructor, you are a part of this army. And with the large number of talented yoga instructors being churned out by these yoga teacher training institutes every year, it is not so easy to stand out as it used to be in the past.

Modern Yoga especially those practised by western yoga instructors are also criticized by a lot of traditional yoga instructors as being overtly commercialized. If you have read these criticisms then it would become difficult for you to feel confident and promote yourself or spread the word about yourself and to be ask to be paid fairly for devoting your time and energy to the cause of teaching yoga.

Also one has to remember that though a yoga instructor may have spent a lot of time and money in developing a yoga background and education, teaching yoga is not traditionally a very lucrative career choice.

Then there are the ethical aspects of combining yoga with business. A lot of traditional yoga schools do not equate yoga with commerce with the result that a lot of fresher yoga instructors feel confused about how much money they should charge initially and if they should charge any money at all! All we can say that Yoga means different things to different people. Below are the three types of beliefs around yoga:

The third category is the really clear choice for those who are serious about teaching Yoga as a profession.

Yoga is now almost a Billion Dollar industry in India. And everything associated with the marketing of Yoga has also seen a boom – Yoga mats, Yoga Props, Yoga Bags, Yoga attire etc. Promoters organise Yoga conferences an Yoga festivals in places like Goa, Rishikesh and Mysore and there are lots of allied activities also being marketed such as music shows, art & dance performances and plays.

Those who object to the treatment of Yoga as a profession and a business do not consider the fact that Yoga is not just a spiritual practise but rather a form of education that involves physical activity, wellness, diet & nutrition, philosophy and history. And if Yoga can be considered as a form of education such as music lessons or a language course, then it stands to reason that Yoga education will cost money. While crass marketing is not a good idea for any field, Yoga cannot be kept free of marketing and promotion. If Yoga teachers and Institutes do not promote the cause of Yoga, then how will Yoga find greater and greater acceptance amongst the masses. The rewards of Yoga are worth sharing with everyone and the value of this has monetary value.

Yoga is a Refuge

A Yoga class is often a sanctuary and a refuge for a student. It is a rare and precious time for quiet contemplation and for connecting with one’s inner self and the community. The spaces where we teach often feels like a spiritual place – where something special happens. But you have to remember that you are neither a preacher and neither are you a guru. A Yoga instructor does not tell others what to believe in.

What a yoga teacher does is to teach asana practice which is a physical activity that has a rich and old tradition behind it. A Yoga teacher is in the path of offering a way to spiritual health and wellness. The art of teaching Yoga is multifaceted because it involves the communion of mind, body and spirit. This may sound paradoxical to some but this multifaceted 21st century educational system is empowering. So embrace it!

If you have recently completed your yoga teachers training course and are looking for an opportunity, please click on our Yoga Careers in India page here and apply! 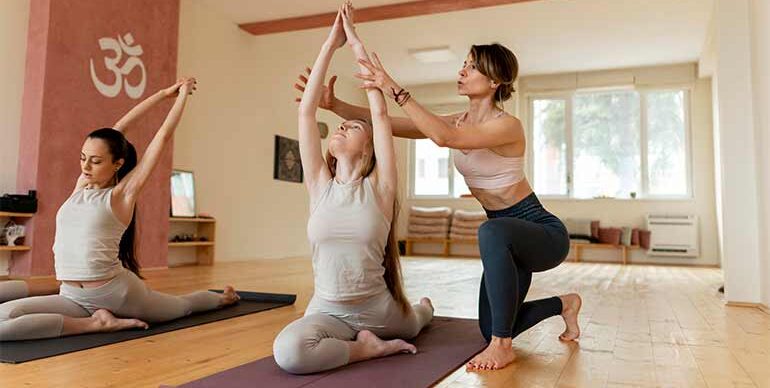 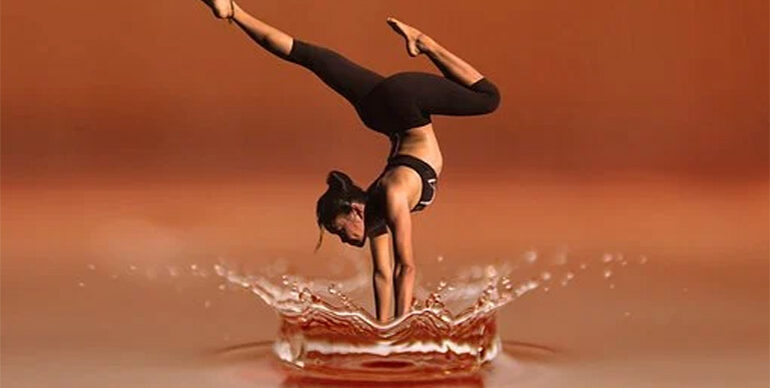 Is Yoga Your Side Job Or Your Main Job?
In my opinion, there are two types of yoga instructors: those who need or want to earn a living teaching Read More »
August 4, 2022 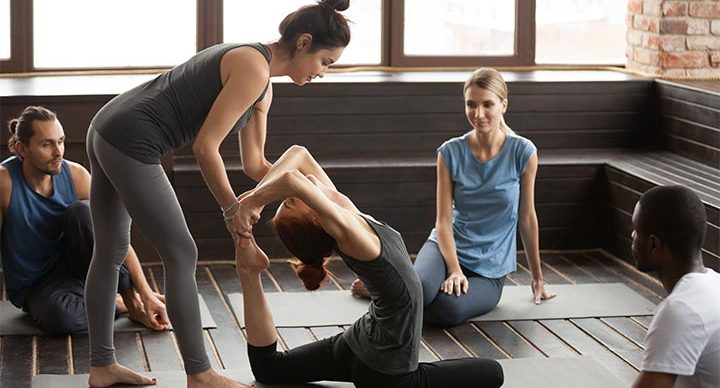 Traits of A Successful Yoga Instructor
Yoga is a practice that connects the mind, body and soul. It entails the use of physical postures, breathing exercises, Read More »
November 22, 2019 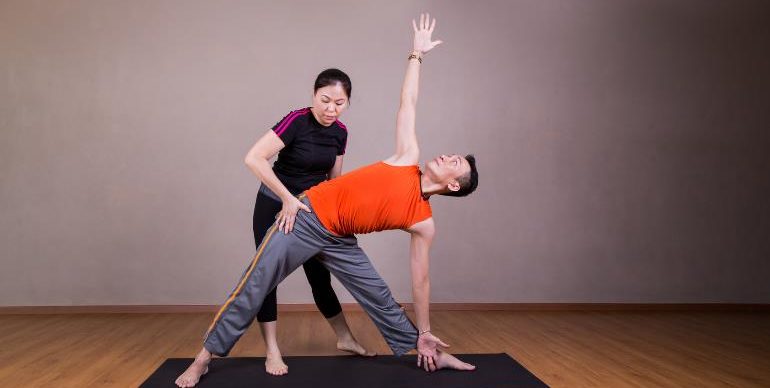